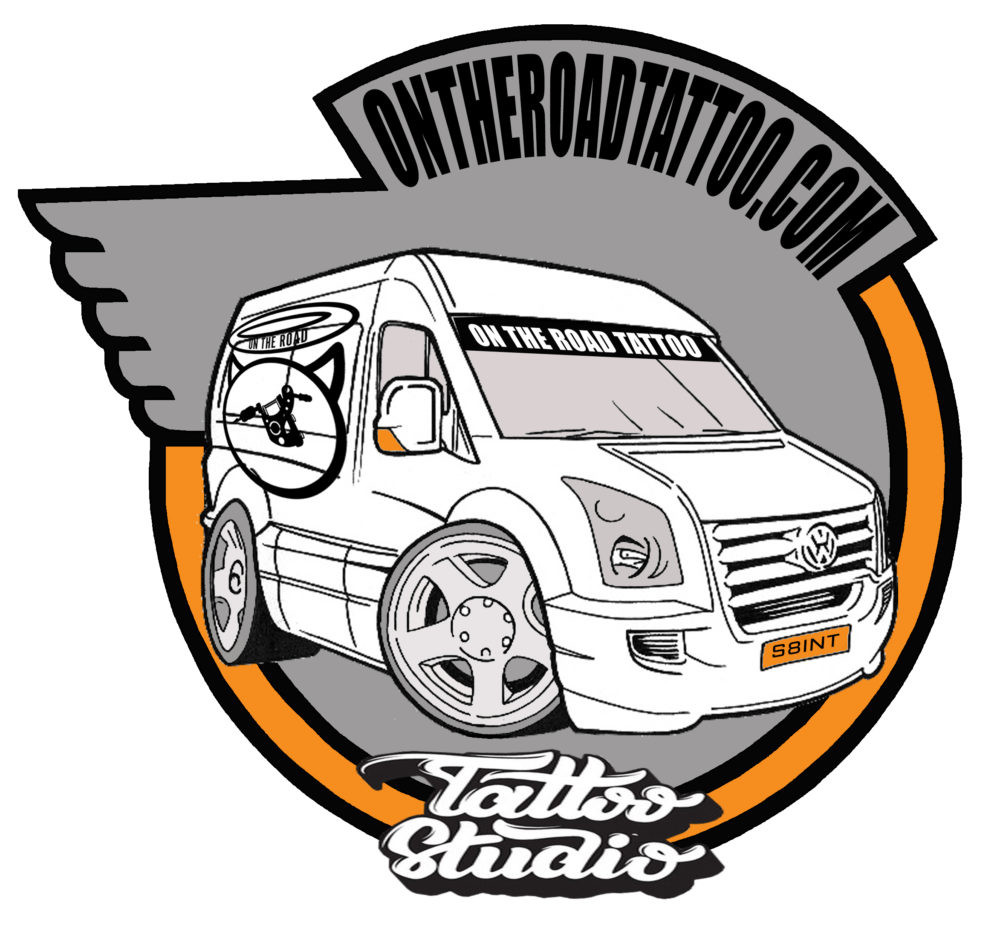 If you are looking for a gift that they will remember then nothing lasts quite like a tattoo. And should they not be brave enough to see it through then we have lots of great products in our store.

The Gift Vouchers really are a gift. Not only are they printed with gold and silver foil on high quality soft feel card, but on the back there is space for you to add your greeting for that special someone. Whatever the occasion. 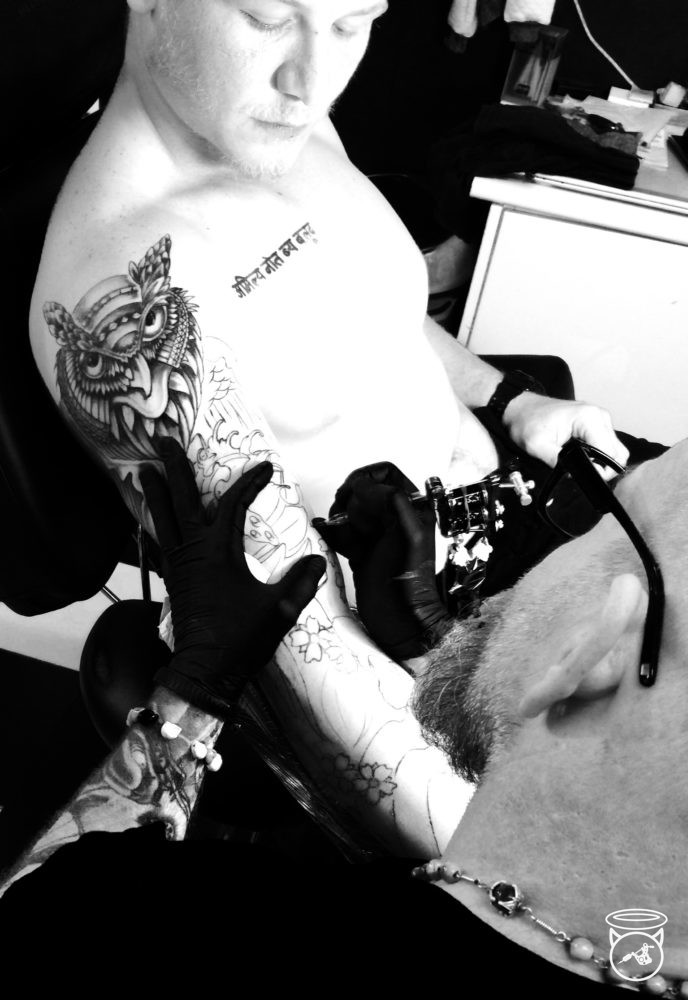 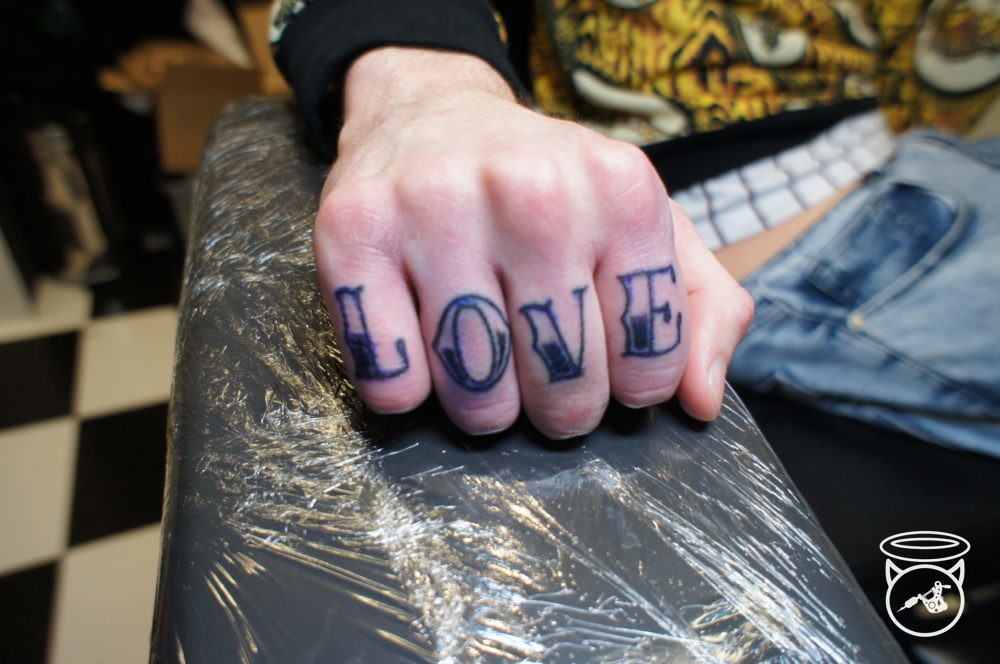 Age: Aint nuthin but a number

Studio: On The Road Tattoo

I have been visiting the Isle of Man since the late 60’s as a child. There is no where on the planet that I have felt as safe, content or most importantly happy. I was born on Merseyside but grew up in London as an only child, I didn’t have it easy. I joined the Army as soon as I could and my love of travel and tattoos developed soon after. I had a love of motorbikes and I have raced Moto-X and Superbikes on short circuits with some success. Upon leaving the army I picked up an airbrush and I was one of the UK’s first full time helmet painters, I still dabble now. I went on to work for Nokia, Alexander McQueen, Lennox Lewis and brands such as Red or Dead and Louis Vuitton. My art has taken me around the world and I worked in far flung places such as California, Bangkok and Belfast to name but a few. I have studied Brazillian Jui-Jitsu in the Canttagalo Favela of Rio and Muay Thai under Gintas Combat. I have competed in the IBJJF European Championship in Lisbon Portugal. I enjoy dog walks, cooking and a nice easy home life.

I scratched my first tattoo in 1995. I was messing about on myself and a couple of mates, as you do. I soon realised that this was a craft that needed dedication and education so I stopped and concentrated on the airbrush. One of my biggest regrets is giving away the 95 Microdial and 95 Hornet that I bought directly from Mickey Sharps himself up in Birmingham. Tattooing found me again in the early 2000’s in Thailand, I fell in love with the craft and ended up living and working in Thailand for the best part of six years learning from Thai masters. Then I hit the road, Belfast, Amsterdam and Dundee were a few locations, I then settled in Manchester for a couple of years. North London was my home until 2019 when I decided to make the move to the Isle of Man. I have worked with some great (and famous) artists over the years but have always gravitated towards machine builders and it is the builders that have shaped my tattooing. In particular Jimmy Jack. Jimmy taught me a lot and no matter how many machines I buy I always gravitate back to Jimmy’s machines as my daily workers.

Any questions? Drop me a line!

I will only send it when I have something to say! It could contain a special offer, maybe a discount or perhaps an exclusive competition. Be the first to know when new merchandise arrives and new tattoos get posted to the website!